CLEVELAND — Evan Johnston is a junior at Saint Ignatius High School in Cleveland. He lost his grandma and great-grandma in the same year. They both had dementia and he watched them decline after months of social isolation because of the pandemic. In memory of his late grandmothers he’s working on a school research project.

What You Need To Know

“[It] was just hard to see them struggle with that,” said Johnston. “If there are other people that are experiencing this there’s got to be something that we can do to help them because I mean they went through a lot.” 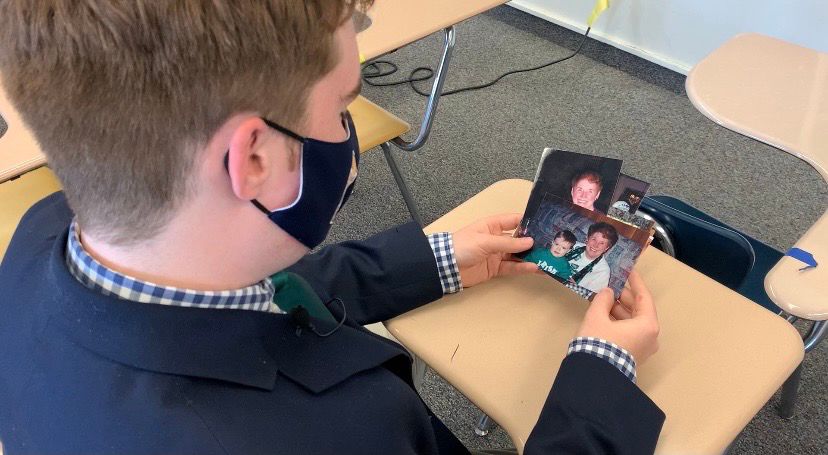 His project is part of his AP research class. He’s investigating the challenges that Alzheimers and dementia patients and their caregivers have faced during the past year.

“Two such great women, we visited them during the pandemic, they were obviously struggling with some circumstances of the pandemic, like not being able to hug each other, or some of the window visits, they just wanted to hold our hand,” said Johnston. 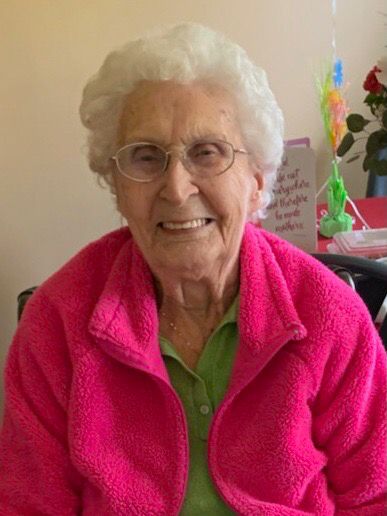 Johnston has developed an on-going digital survey with goals of finding the top three challenges patients and caregivers have faced during the pandemic. So far he’s identified difficulties in communication, visitation issues, and family isolation.

“While it’s fresh in peoples’ minds, what these patients are going through, I want to get that research down and recorded so that if another isolation event happens then they can see okay we have some idea of what changes need to be made,” said Johnston.

The Alzheimer’s Association in Cleveland is working with Johnston on his project and program director Rebecca Hall applauds him for bringing this issue to light.

“When we talk about Alzheimer’s and dementia, we think of this being a disease that impacts older people and it impacts families,” said Hall. “It impacts people of all ages. And so for a young person to really take an interest in this and really want to find out, you know, how has this taken a toll on families? I think it’s really hard heartening to see that.” 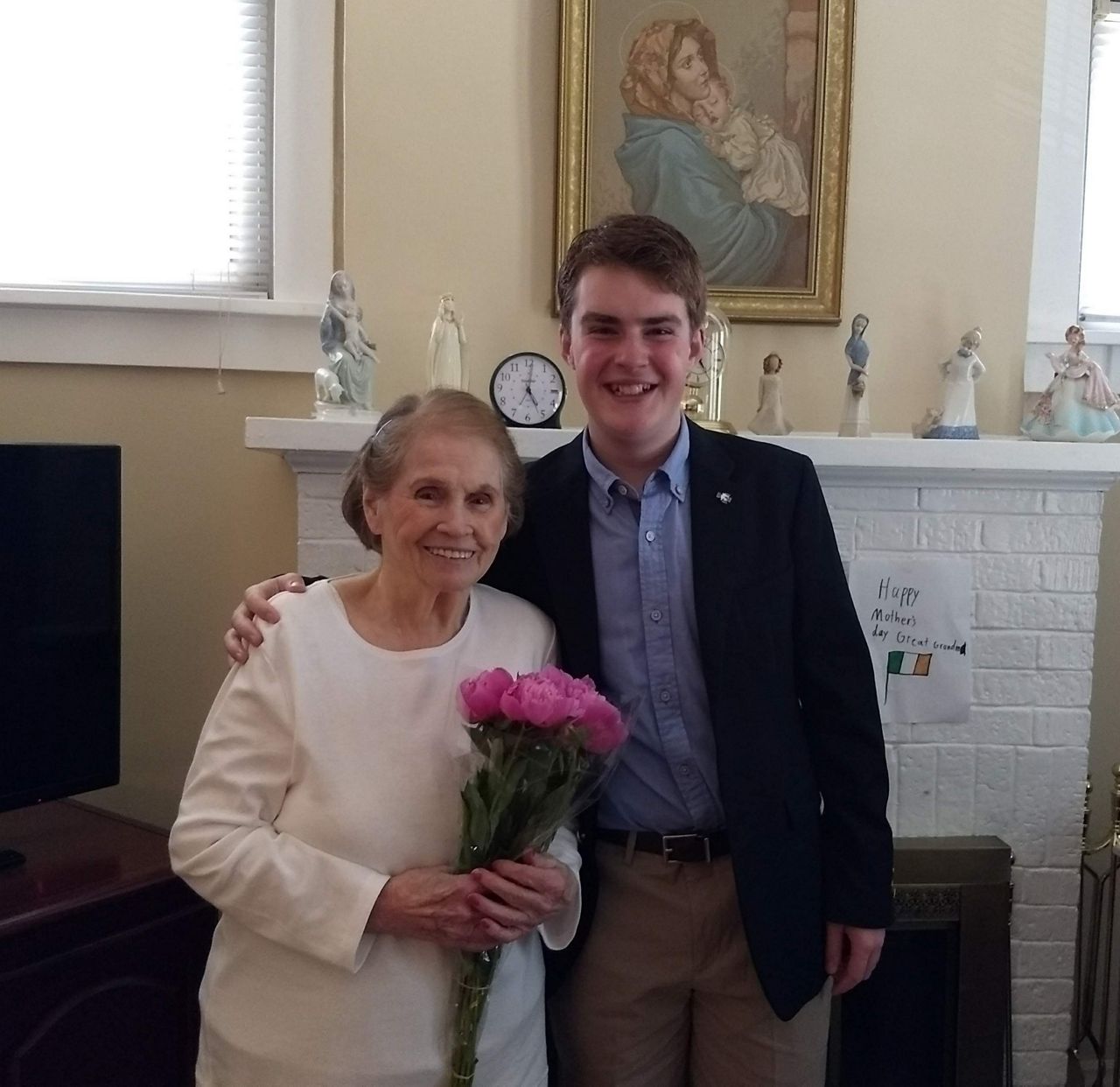 A caregiver doesn’t always mean someone who looks after another person 24/7.

“It’s taken a toll on people who are caregiving for their loved ones at home,” Hall said. “And then of course, even when you place your loved one in a nursing home or another type of facility, you still, even though you’re not taking care of their day-to-day tasks, you’re still an advocate for that person’s care.”

The pandemic has been hard for many people and in many ways, but projects like this, she said, helps people feel like others care.

“It’s an opportunity for people to be able to share and to feel heard and seen, and that this is an issue that people care about and we want to hear from them,” said Hall.

No matter how the project ends up, Johnston said it’s all worth it.

“It was really special to put a lot of time during junior year to honor their memory,” said Johnston. 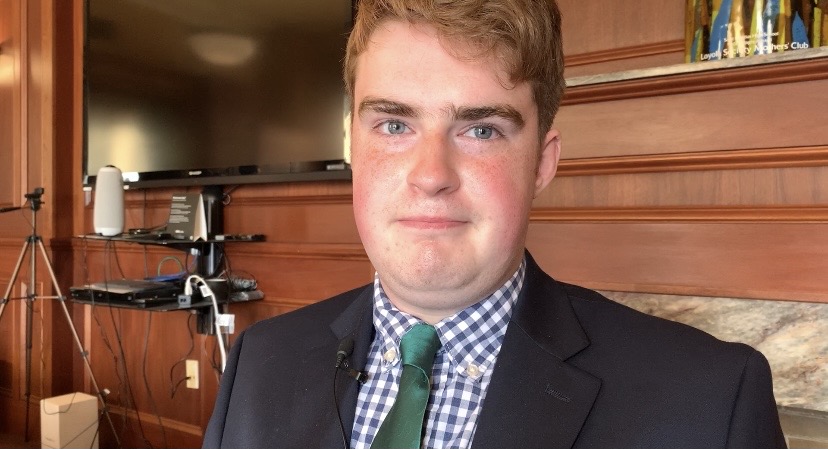 Johnston is continuing to collect data for his project. Anyone who is a caregiver, or someone who has a loved one with dementia or Alzheimers, may help Johnston with his project by clicking here and taking his survey.

Caregivers Corner: How should I prepare for a hospital stay during COVID