Kai Hong Leung’s family is worried the 89-year-old didn’t eat or drink for two or three days while in quarantine after being admitted to an East Vancouver care home.

Calling into question issues of transparency in BC’s long-term care facilities, they are asking whether strict quarantines for the elderly may be dangerous after the death of their father.

Kathleen Leung believes her dad, Kai Hong, would still be alive today if he hadn’t gone to the care home.

“Maybe he wouldn’t have the best quality of life. But at least he’d be alive,” she told Daily Hive in a phone interview.

Kai Hong had dementia, and until January, was living at home with his wife, Esther Yuen, who is in her 70s. She would assist him with daily tasks, including softening his food and helping him to the bathroom.

In late January, he fell and was taken to Vancouver General Hospital. He stayed there for three weeks, and his doctors and family decided it would be best to discharge him to a care home.

Kai Hong was admitted to Renfrew Care Centre on February 25.

Having to complete a mandatory 14-day quarantine upon admittance, his family was worried he might get confused due to his dementia.

Only speaking Cantonese, his wife taught him some English phrases to ask for water, the bathroom, and how to indicate to attendants that he needs help. 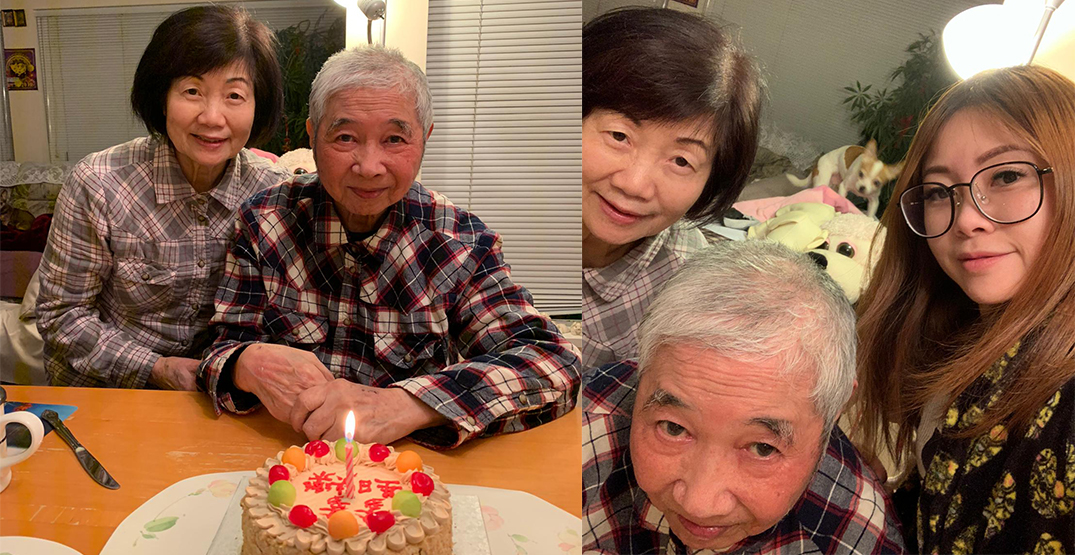 The family called the home every day, and staff told them Kai Hong was doing fine. On the fifth day, they got an appointment to FaceTime him, but he appeared to be napping and didn’t talk much.

On the seventh day, the family says staff called to say Kai Hong was found unresponsive.

After being told they couldn’t see him because he was in quarantine, they had him sent back to VGH. At least there they could visit him.

Doctors at the hospital found Kai Hong was severely dehydrated and had a blood sodium level of 170 milliequivalents per litre, far above the normal level of 135 to 145, the family tells Daily Hive.

He never fully regained consciousness and died in hospital on March 8.

Now, the family is questioning why staff didn’t alert them earlier that Kai Hong wasn’t eating or drinking.

“You never know what happens inside,” Kathleen said. “You don’t know how your loved one is actually doing.”

Kathleen had been waiting on three other care homes in Vancouver that had more Cantonese-speaking staff for her father.

But after his fall, they decided the first available bed would be best. At Renfrew Care Centre, Kathleen said only one staff member on her father’s floor spoke Cantonese. 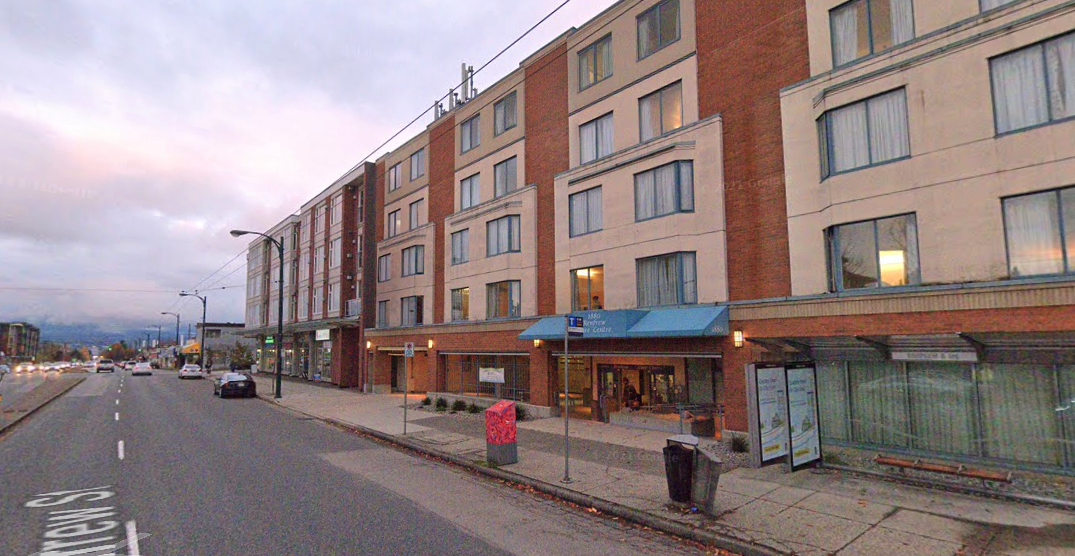 Jennifer Lyn Baumbusch, a registered nurse and associate professor at the University of British Columbia with expertise in elderly care, said what happened to Kai Hong sounds deeply concerning.

Quarantines are important to keep COVID-19 away from care home residents, but new admissions who are left alone with staff only checking them periodically are put at risk too, she said.

“For anyone, it would be very challenging, isolating, and lonely to be by yourself in a room for 14 days,” she told Daily Hive in a phone interview.

“Layer in a cognitive impairment and a language barrier, and it becomes an even more anxious situation.”

Loved ones are usually a key aspect of the transition into a care home because they help staff understand the new residents’ needs. During the COVID-19 pandemic, thousands of hours of supplemental care that families provide have been sucked out of the system, leaving seniors even more vulnerable, Baumbusch said.

She questioned why a designated caregiver wasn’t allowed into Renfrew Care Centre to help Kai Hong during his quarantine  — a family member who could be trained to use PPE and be screened using rapid testing.

“If it’s happening in the hospital, I’m challenged to understand why continuity can’t happen in a long-term care home,” she said.

“He ought to be entitled to have a care partner.”

BC’s Ministry of Health implemented 14-day self-isolation requirements in long-term care homes early in the pandemic to reduce the risk of COVID-19 transmission to residents considering the virus’ two-week incubation period, a spokesperson told Daily Hive in a statement.

Essential visits can sometimes occur during a 14-day quarantine depending on resident care needs, the spokesperson added. Social visits are not currently permitted during the isolation period.

Kathleen said neither she nor her mother could visit Kai Hong during his quarantine.

Vancouver Coastal Health, the authority that oversees Renfrew Care Centre, said it could not comment on the specifics of the case to protect patient confidentiality. However, it offered its sincerest condolences to the family as they grieve, a spokesperson said in a statement.

Staff are also supposed to assess residents daily and document changes in residents’ baseline health. These assessments are to be communicated with families and the on-site doctor, the health authority said.

VCH encourages anyone concerned about their own, or a loved one’s care to contact the Patient Care Quality Office.

As for Kathleen, she knows controlling the threat of Covid-19 during the pandemic is important. But she wants government and care homes to consider the impact on seniors.

“It can’t be the best to just isolate them,” she said. “Planning has to be better. Or something has to be different.”

All veterans, their spouses, caregivers will be eligible to get COVID-19 vaccines

All veterans, their spouses, caregivers will be eligible to get COVID-19 vaccines