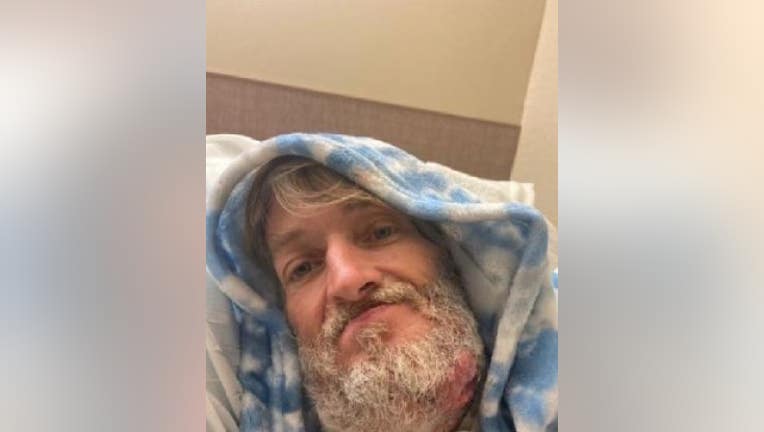 MESA, Ariz. – Mesa police are searching for a man who was last seen leaving a nursing home on foot near Main and 48th Street on March 20, officials say.

Darren Murphy, 51, is currently battling cancer and has a feeding tube in his throat. He left the nursing home early Saturday morning and has not been seen since.

“He is without various needed medications which can alter his cognitive abilities,” police said.

Murphy is believed to be on foot in Mesa or in a neighboring city, and was last seen wearing a T-shirt with underwear. He may be wearing some shorts.

He is described as a 5’11”, 100-pound white male with blue eyes and salt and pepper-colored hair.

For the latest local news, download the FOX 10 News app.

How This Entrepreneur Created A Work Culture Around Mental Wellness

How This Entrepreneur Created A Work Culture Around Mental Wellness

Nursing home costs are increasing around the nation, here’s how Alabama is doing