NEW YORK (WCBS 880) – Families who lost loved ones in New York nursing homes to COVID-19 came together in Brooklyn on Sunday afternoon, marking a year of grief and a year of searching for answers.

Dozens were in the street outside the Cobble Hill Health Center, which saw at least 55 COVID deaths. A memorial wall was filled with hundreds of faces of those who were lost.

As Haydee Pabey looked at the memorial, she said she was still trying to figure out how to say goodbye to her mother, Elba. 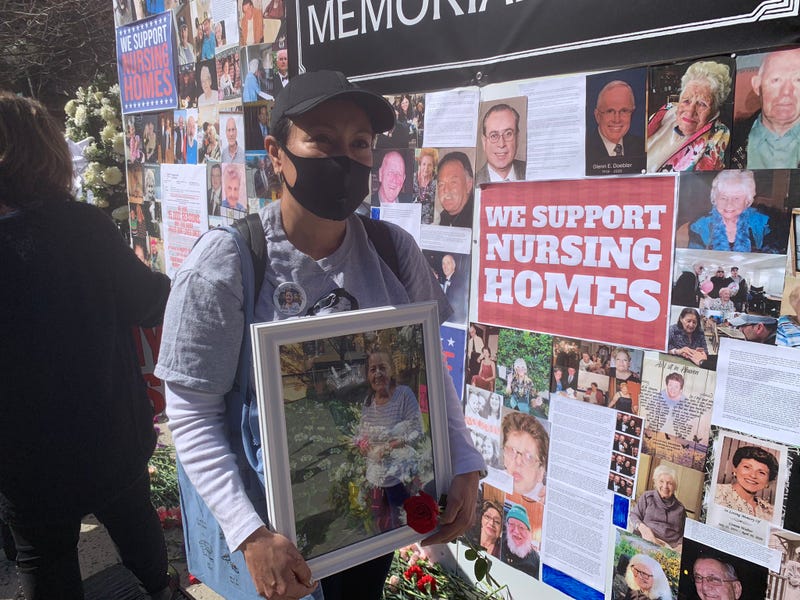 Pabey said she is still searching for a sense of closure but that being among others who have gone through a similar loss and a similar search over the past year helps.

“They give me strength. We give each other hope. And we are a support system,” she said.

Next to the memorial were signs calling for accountability for Gov. Andrew Cuomo.

“Changes need to be put in place that this doesn’t happen again to our future seniors,” Pabey said. “That could be us, and we don’t want this to happen ever again.” 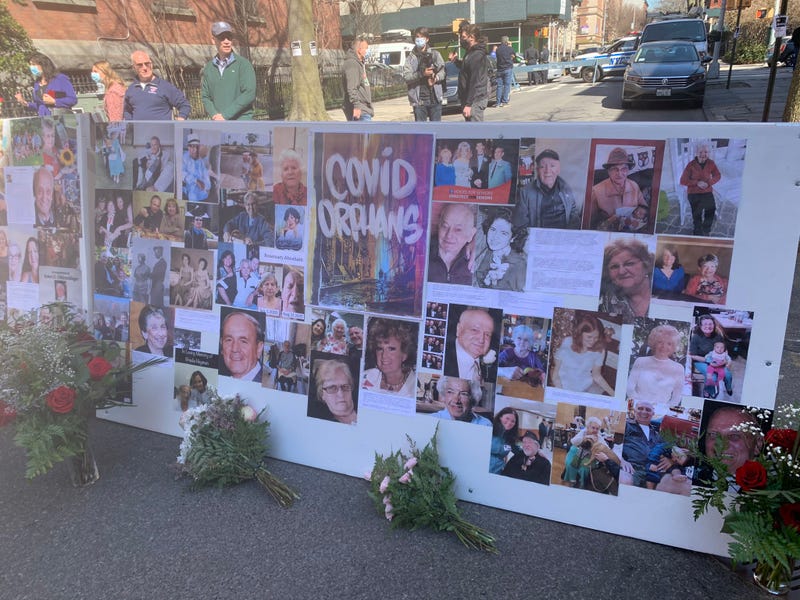 Daniel Arbeeny said he’s still grappling with the question of what justice looks like.

“I’ve been thinking a lot about that for months. I don’t know the answer. And it’s odd to say that,” Arbeeny said.

After all he’s been through, it’s one more question on top of many.

“In one week, my father, my uncle and two close cousins of mine passed away from the virus. Three of them were in nursing homes,” he said.

Arbeeny said the time since has been filled with a lot of grief but no grieving and that Sunday’s gathering was about filling that void.

“This is about letting us, as nursing home COVID orphans, grieve, come together as a community,” he said.

Arbeeny said the families in attendance were lied to by Cuomo for the last year.

Honoring God with your stimulus money – The Advocate-Messenger

Honoring God with your stimulus money - The Advocate-Messenger