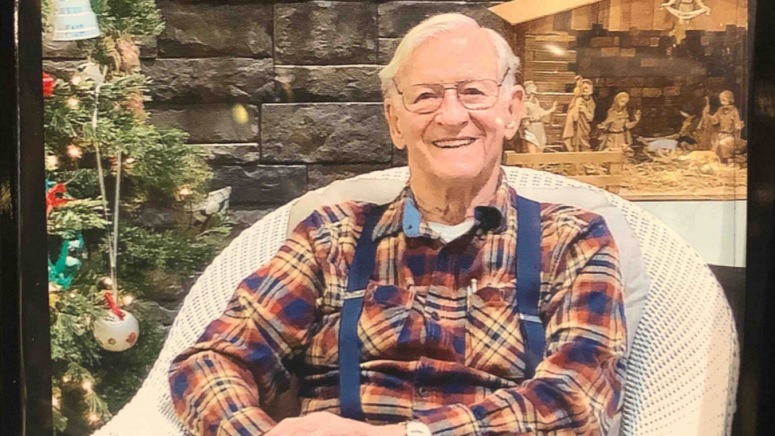 Richard Breed, 88, was last seen in his bedroom at his home on North Sandwich Road in Sandwich at 9 p.m. Monday, according to state police.

It was reported that Breed left the house in the middle of the night.

He is described as standing 6-feet tall, weighing 150 pounds with gray hair.

(Copyright (c) 2020 Sunbeam Television. All Rights Reserved. This material may not be published, broadcast, rewritten, or redistributed.)